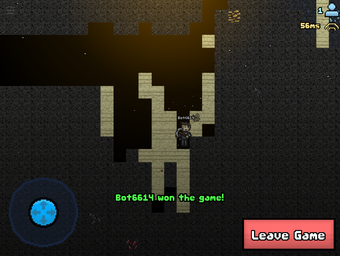 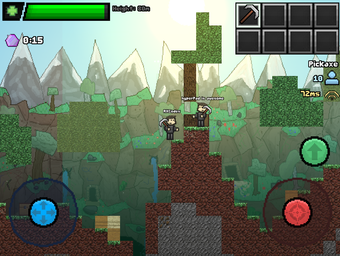 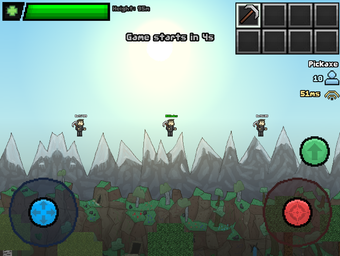 THIS IS ONLY A BETA.

I plan to keep updating this project and transform it into a Battle Royale. As for now, this is just a very small demo.

TIP: If multiple players join at the same time, they can get in the same world!

Fun game. I like the idea and it is fun it play.

I know you did make 2 other games that have the same name and picture so this is like 3.0 version of the older project of 1.0 and 2.0 (this is not a mean comment)